I’ve been a bit disconnected because I was working in a new project this summer (I think you’re going to love it) but I’m back!

When I wrote a review about the ZYYX+ printer, I had just received some proPLA filament courtesy of ZYYX. The filament works perfectly with the printer. It reduces some blobs and it improves the adhesion to the build plate. I alternate between BQ filament and ZYYX proPLA. With both filaments the quality is really good and while with BQ PLA adhesion is quite good, with proPLA is even better. I’d say it’s better than when I print with my Prusa with lots of hairspray. Maybe the autolevel system has something to do with it.

So, I’ve been printing all summer without any problem with the printer or with the filament. Comparing BQ PLA filament and ZYYX proPLA, I have to say that, with ZYYX default profile, both get really good quality. True to say, that I’ve had some tangle/knots with BQ spools while none with proPLA spool (meaning filament tangles on the spool not in the extruder) and that is a win for ZYYX proPLA.

Stay tuned to the web because I’m going to be releasing my awesome next project soon!! 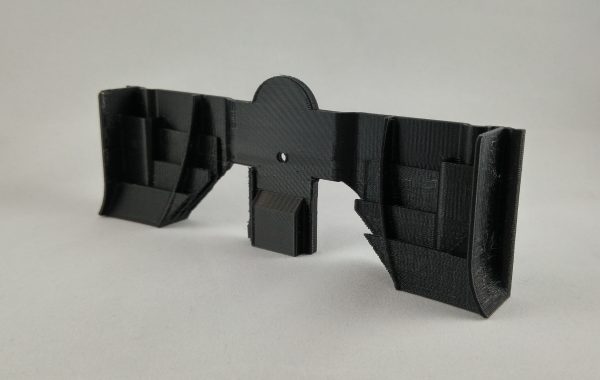